The University of Queensland Rifle Club (UQRC) is a full bore target rifle club located at The Belmont Shooting Complex at Belmont about 30 minutes’ drive from Brisbane city.

Find out a little bit more about us.
GO

Open to anyone aged over 12 years of age.

Get in touch & locate us on the map. 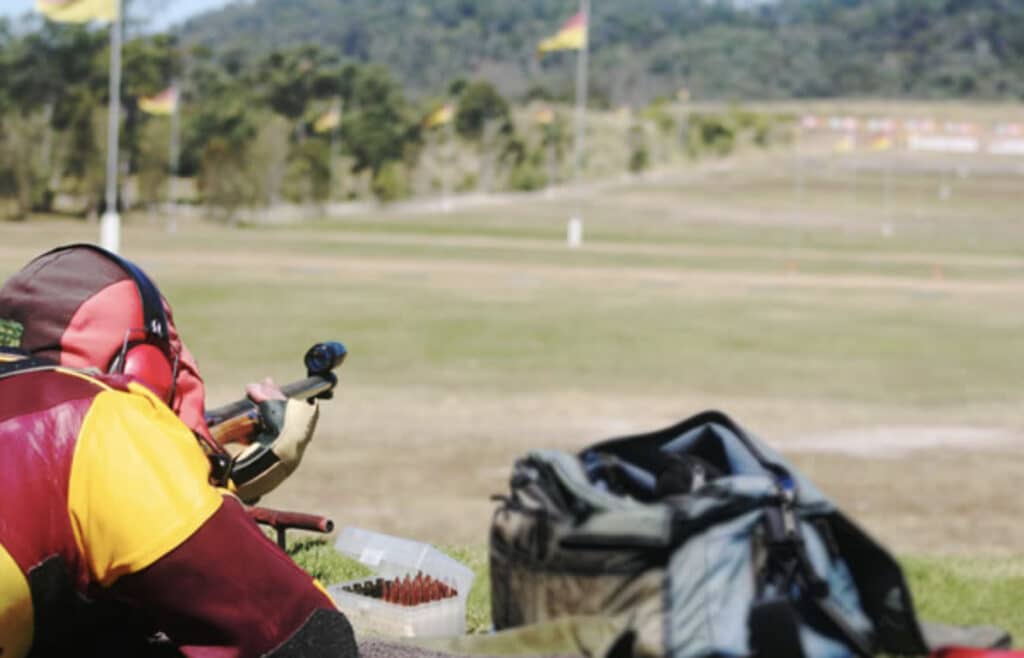 Full bore target rifle shooting is Commonwealth Games sport conducted on approved rifle ranges with distances varying from 300 out to 1000 yards.  The single round rifles are specially made for target shooting and open / peep sights are used for aiming.  Shots are fired from the prone (lying down) position and a special jacket is worn for stability and support of the rifle when firing.

F Class is a discipline which is also conducted on an approved rifle ranges with distances from 300 out to 1000 yards.  The rifles are specially designed for target shooting however, F Class rifles have a powerful telescopic sight fitted for aiming.  Shots are also fired from the prone position and the rifle is supported at the front and rear by special rests so the rifle is not held but rather maneuvered to get it in line with the target.

The University of Queensland Rifle Club is located at Belmont Shooting Complex where we meet and train regularly.